FALASTIN is a love letter to Palestine. The food is the perfect mix of traditional and contemporary, with recipes that have been handed down through the generations and reworked for a modern home kitchen, alongside dishes that have been inspired by Sami and Tara's collaborations with producers and farmers throughout Palestine. 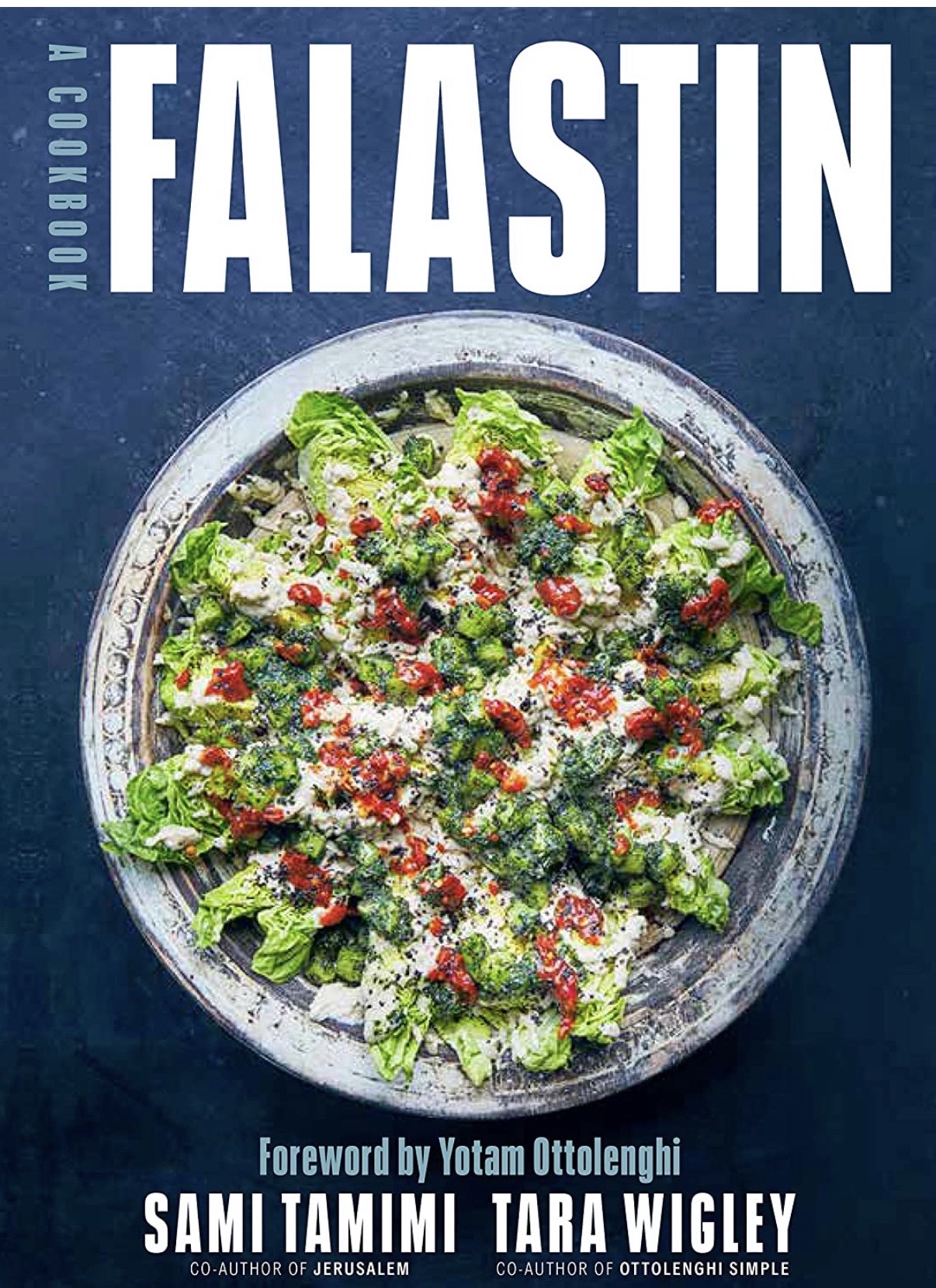 With stunning food and travel photography plus stories from unheard Palestinian voices, this innovative cookbook will transport you to this rich land.

Sami Tamimi was born and raised in Jerusalem and was immersed in food from childhood. He started his career as commis-chef in a Jerusalem hotel and worked his way up, through many restaurants and ethnic traditions, to become head chef of Lilith, one of the top restaurants in Tel Aviv in the 1990’s.

Sami moved to London in 1997 and worked at Baker and Spice as head chef, where he set up a traiteur section with a rich Middle-Eastern and Mediterranean spread. In 2002 he partnered with Noam Bar and Yotam Ottolenghi to set up Ottolenghi in Notting Hill. The company now has four stores and two restaurants, NOPI and ROVI, all in central London.

In his position as the executive head chef, Sami is involved in developing and nurturing young kitchen talents and creating new dishes and innovative menus.

Alongside Yotam Ottolenghi, Sami Tamimi is co-author of two bestselling cookbooks: Ottolenghi: The Cookbook and Jerusalem: A Cookbook.

Tara Wigley spent a decade working in publishing – at the Abner Stein Literary Agency in London and then Simon & Schuster – before going to Ballymaloe Cookery School in Ireland when her twins were 18 months old. She met Yotam Ottolenghi in 2011 and has been writing in collaboration with him ever since. She began by developing, testing and writing recipes for Yotam’s weekly column in the Guardian magazine and his longer monthly column, in 2017, for the New York Times. Plenty More. NOPI: The Cookbook, SWEET and Ottolenghi SIMPLE were all written with Tara