We get super excited in early spring every year when we find the first little leaves of wild garlic popping up in the wood. 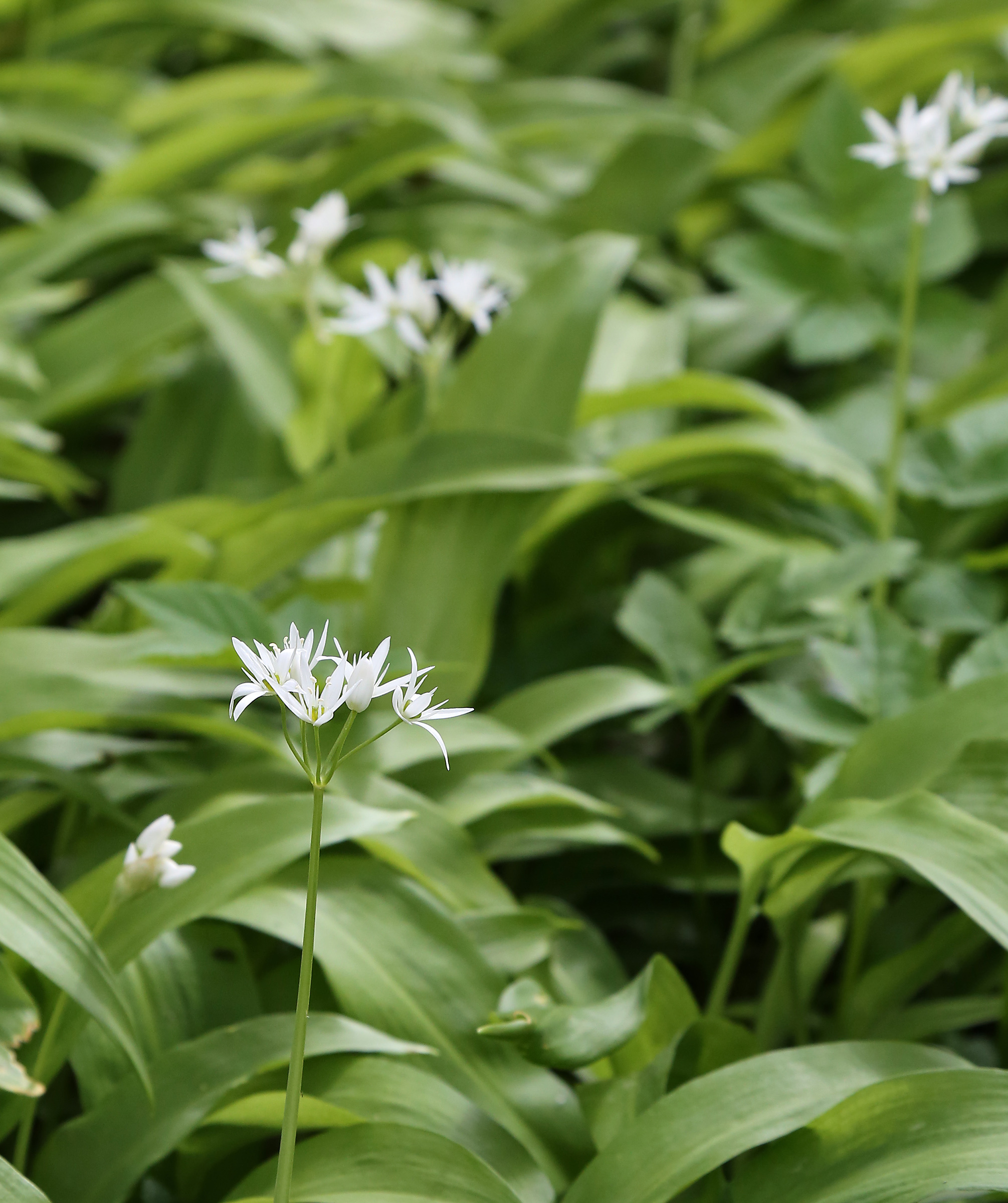 For the next almost two months, wild garlic peppers much of what we eat in many different ways.

Wild garlic has been eaten since Mesolithic times, as is evident from an ancient settlement at Barker in Denmark. There are two plants that we refer to as wild garlic: Alliumursinum and Alliumtriquetrum.We also use the blooms from both types of wild garlic in flower arrangements.

Alliumursinum and Alliumtriquetrum are both perennial but they grow in quite different habitats.

‍Alliumursinum grows all over Ireland and is widespread in Europe and parts of the US. It grows in shady places, under the trees in deciduous woodlands, perfuming the air with a distinct whiff of garlic. The leaves first emerge in early spring and the white, star-like flowers bloom several weeks later.

The tender, spear-shaped leaves look remarkably like those of lily-of-thevalley – which is toxic, so be careful. If in doubt, rub the leaf between your fingers, it will release a distinctly garlic aroma. All parts are edible – the bulky stalk, leaves and flowers. It is also called devil’s garlic, stinking jenny,ramsons, bear garlic,wood garlic, broad-leaved garlic, buckrams and bear leek.

In the US, where the entire plant is harvested and widely available early in the year in farmers’ markets, there is concern that it will become extinct.

However,in these islands it is more usual to harvest just the leaves and flowers. Cattle also relish the leaves, which flavour their milk with a distinct, not particularly appealing, garlic flavour, which was aseasonal speciality in nineteenth-century Switzerland. As children we hated it when the cows got into the wild garlic, though, because the milk would be, in our view, tainted for several days. Wild boar loveit, too.‍

Alliumtriquetrum,which we also confusingly refer to as wild garlic, looks more like white bluebells and grows in quite a different habitat. It flourishes along roadside verges and river banks, particularly in coastal areas.Triquetrum refers to the three-cornered flower stalk, which is why it is also known as three-cornered leek, as well as onion weed. It too has pretty white flowers, similar in shape to bluebells, hence the common name white bells.

Allparts of the plant are edible – bulb, stalk, leaves and flowers –but we seem to use the flowers more than the leaves. 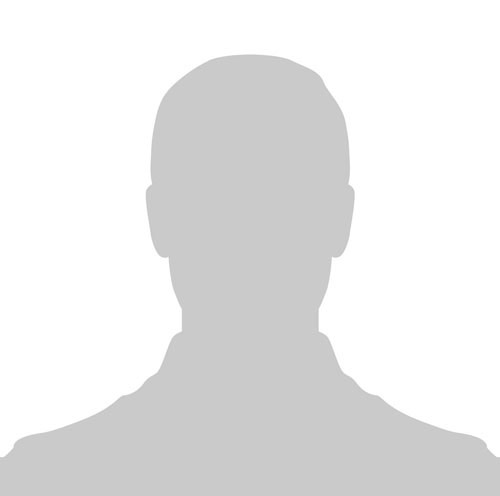 This is a recipe by
Maria Walsh
View all my recipes